March 31, 2016 By Willow Moon
This post may contain affiliate links. As an Amazon Associate I earn from qualifying purchases. 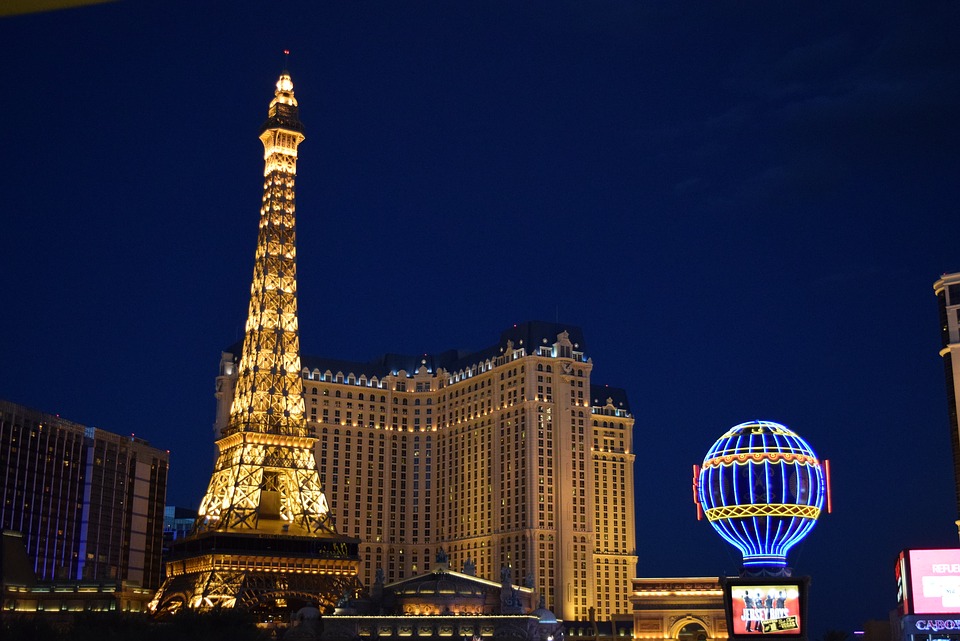 *This is a sponsored. I have received a compensation for this article.

I am excited to announce that Sin City will be holding its first ever Vegas Vegfest on April 9, 2016. As the name suggests, it will be an event for people following the vegan diet as well as those who are curious about what veganism has to offer.

The family-friendly event will feature tasty meals by Las Vegas' local chefs, cooking demos, and talks by inspirational speakers and leading influencers in fitness. So far, here are the confirmed speakers and chefs who will be holding cooking seminars at the event:

There will also be live music as well as entertaining activities for the kids throughout the event proper. The whole line up of Vegas VegFest is yet to be announced as more chefs and speakers are being contacted to attend the event.

Vegas VegFest will be held at Clark County Amphitheater, which is located at 500 South Grand Central Parkway, Las Vegas, Nevada. The Amphitheater has a huge parking area, and is situated off two main freeways. Tourists who are planning to go to Las Vegas for the event are encouraged to book their stay at Fremont Street as it is the nearest area to the venue with affordable hotel room rates.

Las Vegas has seen a significant increase in its tourism over the last couple of years due to the fact that its revenues are being impacted by competing South East Asian countries such as Macau and leading European countries as well as online gaming providers that cater to customers outside the U.S. Thanks to online casino providers, people no longer need to travel to Sin City as they can enjoy the latest casino gaming titles that are exclusive for online play on their home PCs or via their smartphones. In an attempt to stay competitive, Las Vegas is trying to drive more traffic into the city by showcasing big events like comic cons, tech shows, and food events such as the upcoming Vegas Vegfest.