I love the smell of chiles roasting. Talk about an effective restaurant advertisement! If restaurants were to roast chiles outside, the smell would lure customers inside.

I recently got 20 small Anaheim chile peppers from Tucson’s Market on the Move, where you pay a $10 donation and get up to 60 lbs. of produce. You never know what produce will be available until you get there.

Since what you do get usually comes in large amounts, I tend to use the same produce in a bunch of recipes. I had quite a few tomato recipes awhile back. My favorite was the Creamy Tomato Basil Soup with Spicy Vegan Grilled Cheese.

Seeing the Anaheim chiles, I knew immediately I wanted to stuff them, and turn them into Chile Rellenos. Unfortunately, that recipe will have to wait. The chiles were on the small side, and the photos looked hideous.

I need to not only perfect the gluten free batter, but how I cook them. I really wanted baked Chile Rellenos – to use less oil, but because the chiles were so small, they didn’t look very pretty.

Don’t be intimidated by the roasted green chiles. They are super easy to roast – and totally worth it. You can freeze them for later and use them in a tofu scramble, a green enchilada sauce, on a Mexican pizza, or my recipe for a Vegan Quesadilla….

The possibilities are endless.

I love the combination of the mild, smoky, roasted Anaheim chiles, the sweetness of the potato, the spiciness of the black beans, and the creaminess of the Tofutti sour cream – YUM.

The combination is an explosion of flavors in your mouth. This vegan Loaded Sweet Potato is a meal in itself. In fact it is more than one meal!

*Don’t forget to come back and leave your feedback and star rating. 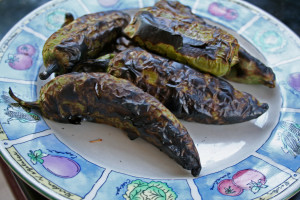 *I used Anaheim chiles, which are pretty mild. I roasted them over mesquite, which adds a nice smoky flavor to the chiles.

*Leaving them intact instead of cutting all the way through gives you more options on how to use them. 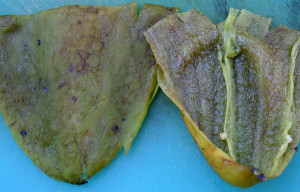 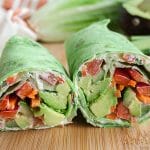 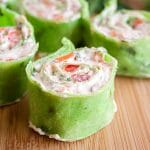 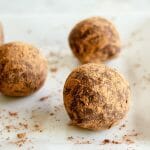