December 27, 2017 By Willow Moon
This post may contain affiliate links. As an Amazon Associate I earn from qualifying purchases.

This Vegan Bulletproof Tea has a lemon coconut fat bomb to give it a creamy texture and a tropical taste! 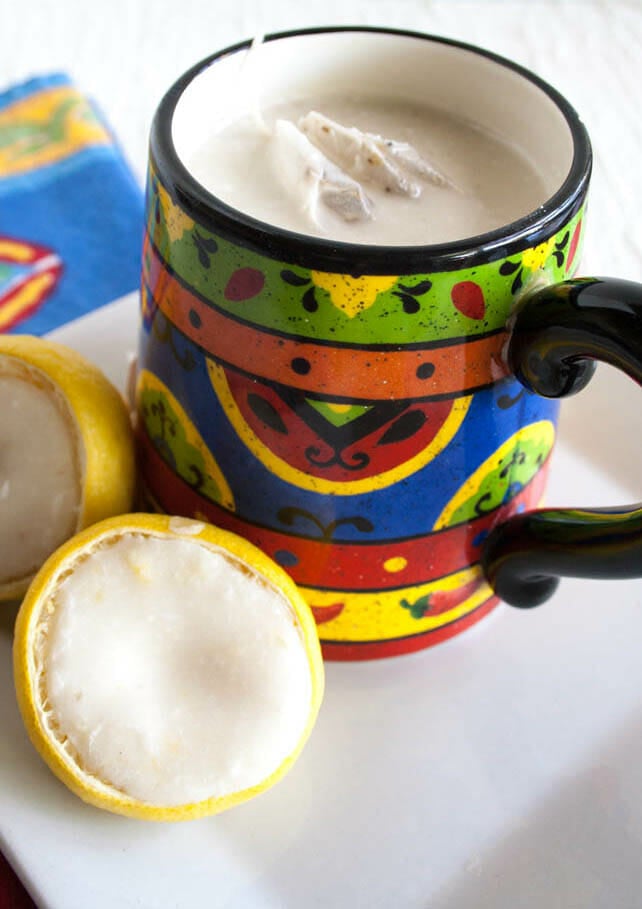 My vegan keto Lemon Coconut Fat Bombs were the inspiration for this Vegan Bulletproof Tea. I had just made the fat bombs and thought that they would taste great in some tea.

What is Vegan Bulletproof Tea?

First, let me explain what Vegan Bulletproof Coffee is. It made with coconut oil or coconut butter. It is a veganized version of bulletproof coffee, which is made with MCT oil and grass fed butter that is blended to get a creamy consistency.

People who don't drink coffee can opt for bulletproof tea instead. Vegan Bulletproof Tea also has coconut oil or coconut butter blended with tea. To add some pizzazz, I used a Lemon Coconut Fat Bomb instead since it contains both coconut oil and coconut butter. 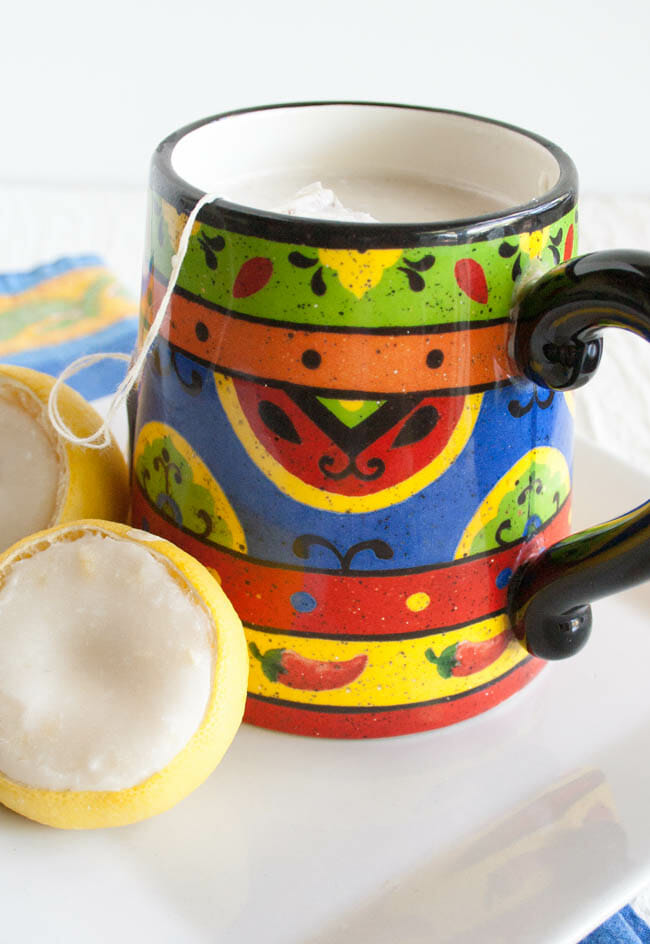 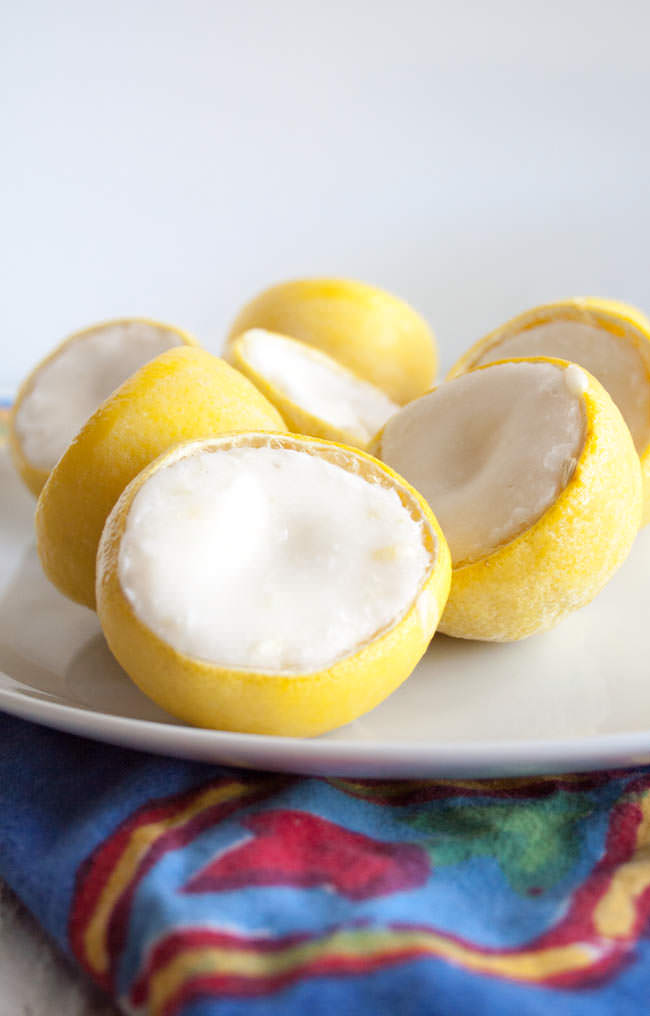 Even though I am no longer on a vegan ketogenic diet, I still like to keep my carbs to a minimum, and incorporate coconut oil and other healthy fats into my diet.

My vegan keto fat bombs and low carb recipes have been a huge hit with readers, so I will continue to create new ones. I even created a vegan keto recipe category so that anyone on a vegan keto diet can find them easily.

I will be posting a roundup of my go-to vegan keto recipes as a resource in the next week few weeks. I know it can be hard to figure out what to eat when you are limited. 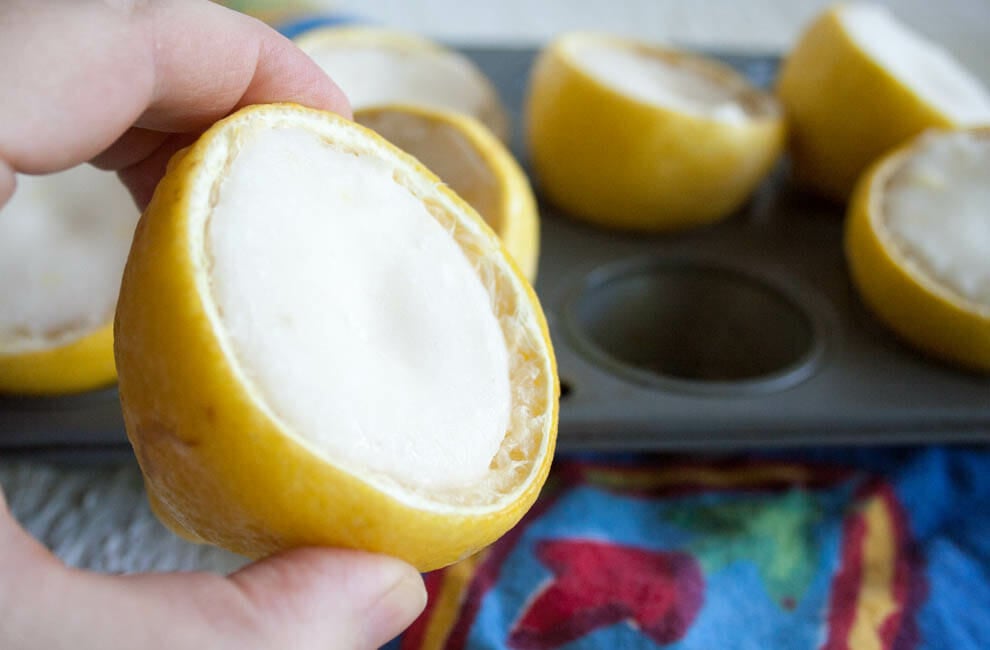 This Vegan Bulletproof Tea has a lemon coconut fat bomb to give it a creamy texture and a tropical taste! Click To Tweet 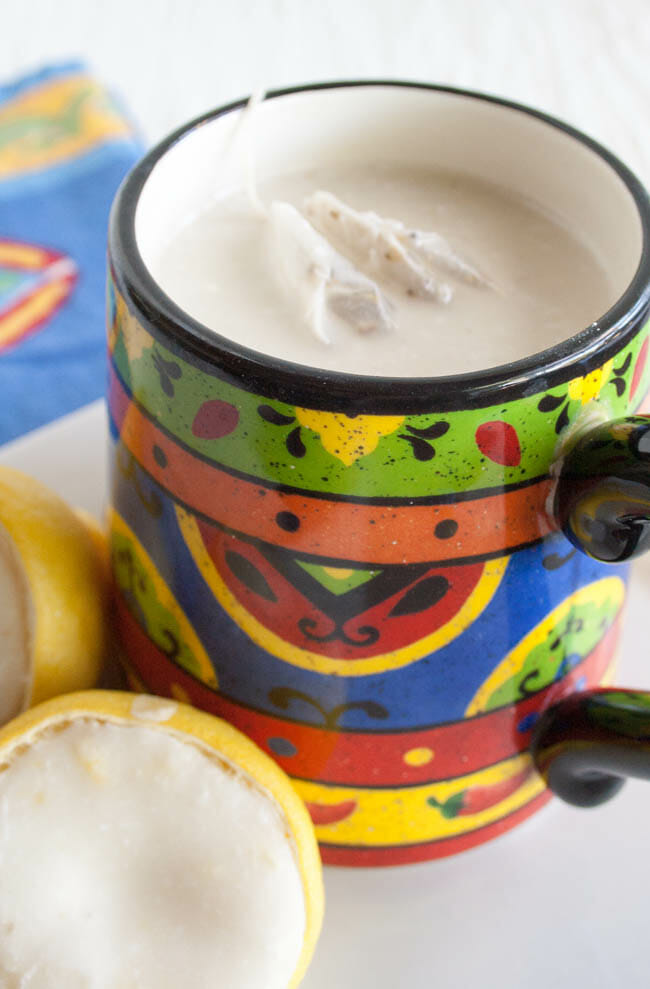 This is the tea I used. I drink it even when I don't have sore throat because I love the taste so much. 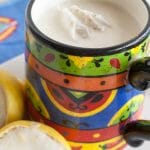