June 6, 2015 By Willow Moon
This post may contain affiliate links. As an Amazon Associate I earn from qualifying purchases. 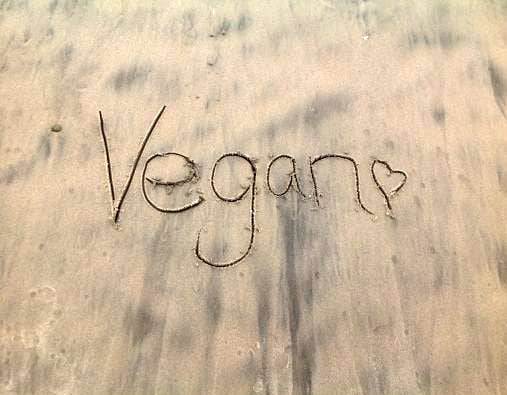 A human being is a part of the whole, called by us the 'Universe', a part limited in time and space. He experiences himself, his thoughts and feelings, as something separate from the rest - a kind of optical delusion of his consciousness.

This delusion is a kind of prison for us, restricting us to our personal desires and to affection for a few persons nearest to us. Our task must be to free ourselves from this prison by widening our circle of compassion to embrace all living creatures and the whole of nature in its beauty.

Nobody is able to achieve this completely, but the striving for such achievement is in itself a part of the liberation and a foundation for inner security.  - Albert Einstein

Why did I become a vegan?

I have been putting off writing this post because I was planning on giving a bunch of statistics about going vegan. I knew I would need to do some research and that would take a lot of time. I was going to tell you why it is good for our health, the planet, and the animals.

However, today my intuition told me that researching a bunch of statistics was not the way to go. Instead of boring you with information that you can look up yourself, I am going to talk to you from my heart and tell you the main reason I am vegan.

It is for the animals.

How it all started...

Ever since I can remember I have had a connection to animals. I wanted to be a veterinarian when I was little. Later on, I remember pretending that I was a teacher and lined up all of my stuffed animals on my bed and taught them.

I remember watching my mom prepare meat in the kitchen and I was grossed out. As a teenager I read about how Native Americans would thank an animal for its life when they killed it.

They saw the animal as a creature with a soul. I respected that.

Later in college, I had two friends who gave a speech about animal testing for medical research and cosmetics. I was so moved that I quit using any product tested on animals.

Many years later I listened to a friend talk about why he was a vegetarian. He connected the food on his plate to the animal outside and decided he couldn't eat it anymore. That day I became a vegetarian.

A year later I bought The Vegan Sourcebook by Joanne Stepaniak, M.S.ED. I was in tears about how cows and chickens are treated to produce eggs and dairy. I became vegan that day. That was 1999. I have been a vegan ever since.

For me I always felt a pull towards becoming vegan. I just didn't recognize it until years later.

When I look into an animal's eyes, I see their soul. I see a living creature. I know what it is like to be hurt and I don't want to cause suffering to another creature. I think animals deserve the same.

A couple of years ago I was fortunate enough to stay in a cabin by a lake where cows roam freely. I had encounters with the cows all three nights that I was there.

It was like interacting with a dog or cat. To me, there's no difference between pets and farm animals.

I think that many people are resistant to change. We are brought up thinking that life is a certain way and that is how things should be.

We put our blinders on to a new way of living. Just because everyone around us is eating a certain way does not make it okay.

Almost one hundred years ago women got the right to vote. I hope that someday animals will have rights also.

There you have why I am vegan. Hopefully, on this blog, I will inspire you to cook more plant based foods, if you are not already.

I hope to show you that being vegan is extremely satisfying and easy, and you can eat a meal and not miss the meat or dairy. I hope you find my recipes delicious and inspiring. 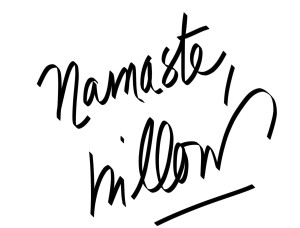