September 29, 2016 By Willow Moon
This post may contain affiliate links. As an Amazon Associate I earn from qualifying purchases.

If you love Mexican food, then these Vegan Green Corn Tamales are for you! These rich, spicy tamales are made with Hatch green chiles, fresh white corn, and masa harina. 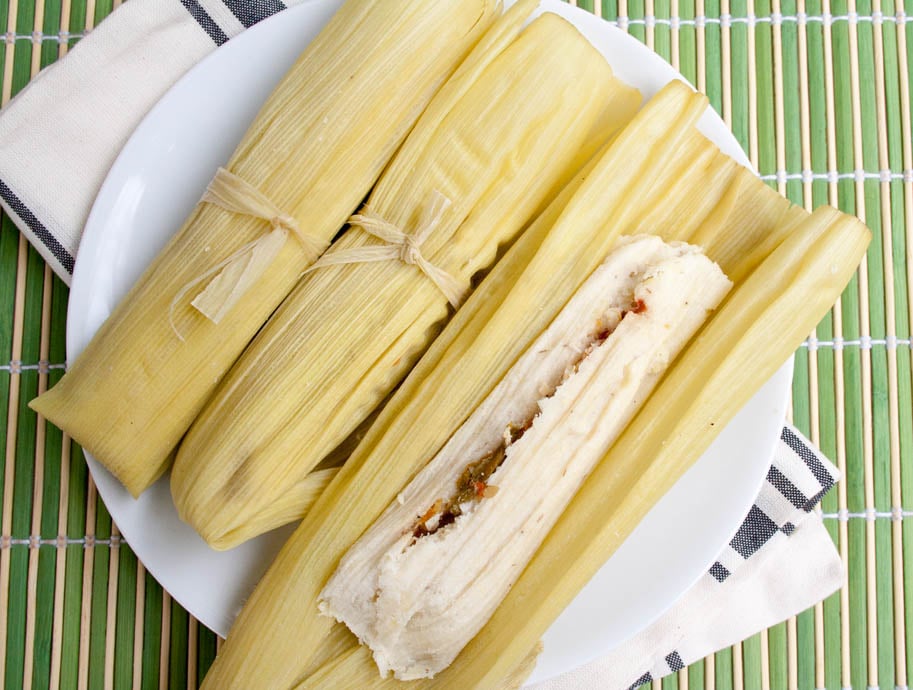 These Vegan Green Corn Tamales are something that I have wanted to post since starting my blog almost two years ago.

So why the wait? For one reason, the corn is harvested late July to early October. My first year of blogging came after the season and last year we didn't make tamales.

There are many different varieties of tamales. Where I live I see two main kinds of tamales being made by the locals - red ones that are stuffed with meat which has been simmered in a red chili sauce, and green corn tamales.

Green corn tamales are made with cheese, freshly cut corn, lard, vegetable shortening, and masa harina (corn flour). There are also sweet tamales, but I have yet to try them. 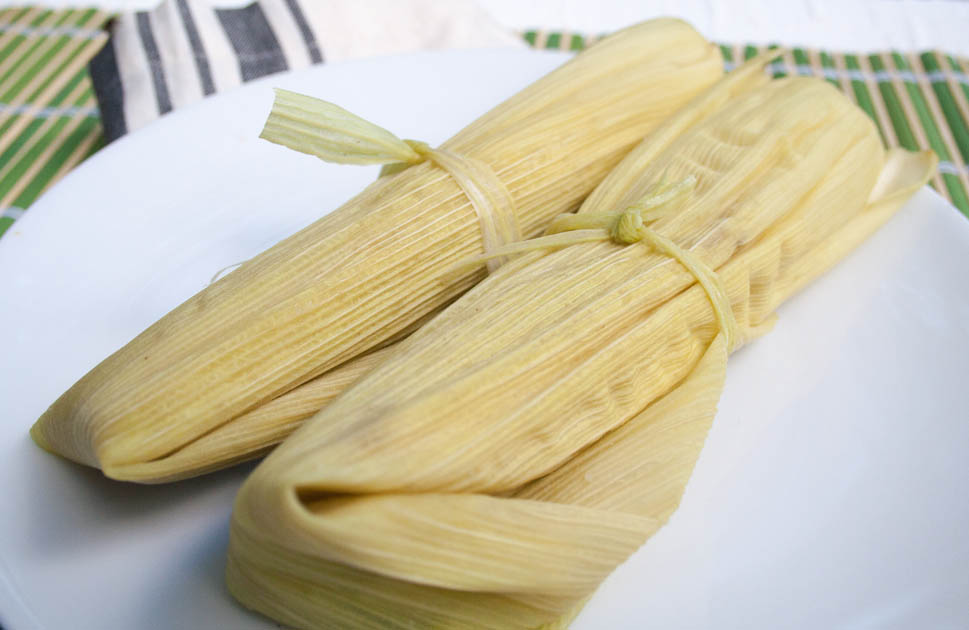 When I was first introduced to green corn tamales many years ago, I knew that I had to veganize them. I love green chiles, especially when they are a spicy batch, so I knew that I would like them.

For my green corn tamales recipe I use vegan cream cheese because of its rich taste. I also use vegetable shortening. 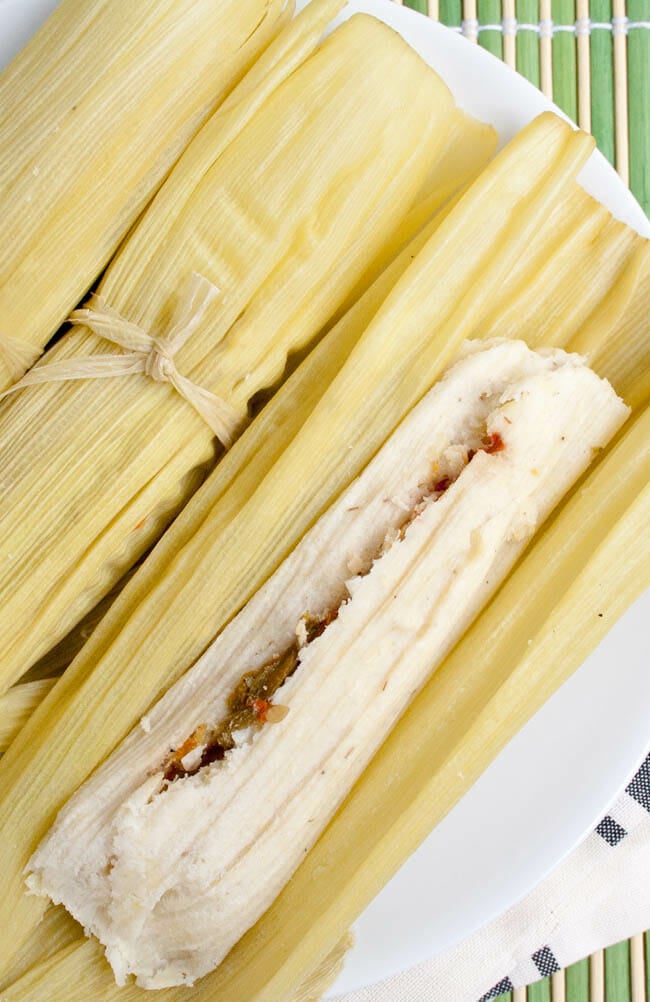 These rich, spicy Vegan Green Corn Tamales are made with green chiles and fresh white corn! Click To Tweet

These Vegan Green Corn Tamales are not a quick weeknight meal. They take time.

As I said in my notes below, once you grind your corn, you will want to finish the whole process. You can cut the corn, put it in the refrigerator, then grind it the next day and finish the rest of the process. That's what I did, and they worked out just fine. 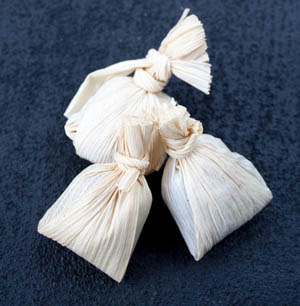 I just had to include these cute little candies since they look like a small version of a tamal. They are tamarind flavored Mexican candy called tamalitos. 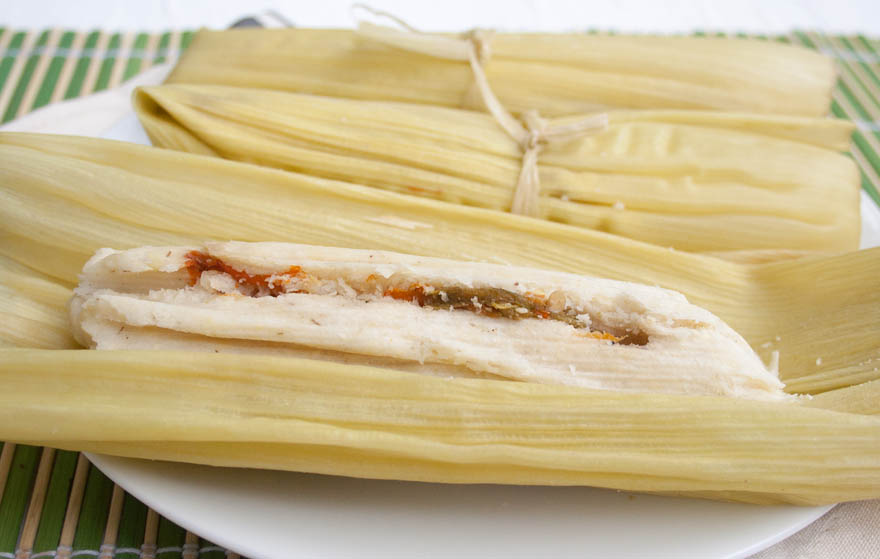 These spicy vegan tamales with green chiles are rich and comforting! 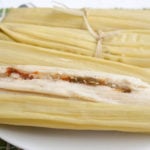